You always hear about the credit card fraud stories in bigger cities, how someone used their card to pay for something and then the next thing you know, Christmas has come early for a thief of two. I remember my Aunt went out to eat at an Italian restaurant in Brooklyn New York, gave her card to the waiter, he went to give it back to her, but she told him to “just hold it.” The next thing you know, her American Express card had over $20,000 in charges, along with video of the culprit using my Aunt’s credit card at a jewelry store. She jumped into CSI mode and was ready to help figure out where all of these charges came from and who was ultimately responsible. But to her amazement, the credit card company did not care. She was outraged. She was ready to find the lady and bring her to justice. But no. They simply wanted to make sure that she did not make the purchases and incur the charges herself, and pretty much told her to resume her life while they handle it. 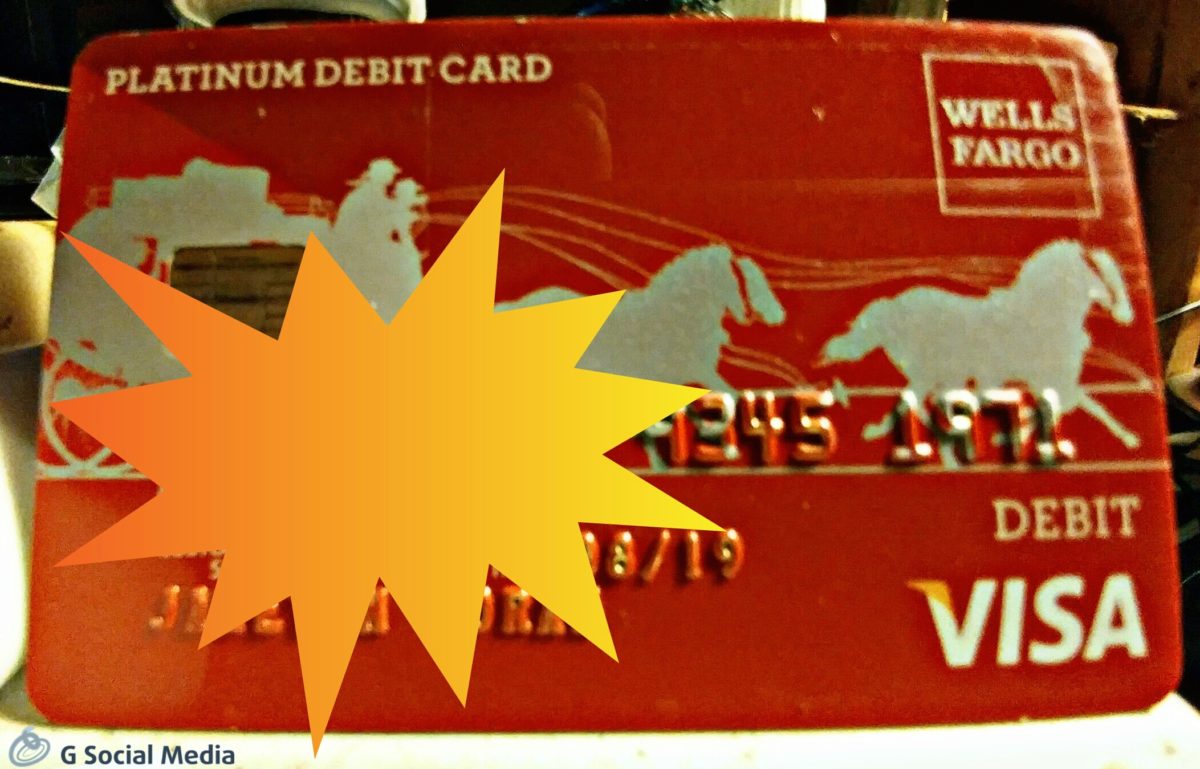 Now just in the past few days, another family member had a credit card fraud experience in Asheville North Carolina. She stopped at the Shell Gas Station, used her debit card to pay for her gas, and went on her merry way. About a month later, she was notified by Visa that the owner of the gas station had reported a “skimmer” credit card scanner on one of his gas pumps. So Visa notified everyone that had ran their card through that pump during a certain time frame. At the time, she had a gripe that the credit card company and bank insisted was issuing a new card because of some potential fraud. She had this card for years, remembered the number, and did not want to change it. But Wells Fargo said that she was required to do so. She delayed them and is now a victim of fraud, but she is glad they warned her so she was prompted to watch her account more closely.

Then suddenly the charges started appearing. The first was a recurring payment set up with Netflix for a premium package of $20.78 per month. The next was 23 rides with Uber and Lyft during a 24 hour period on May 31, 2016. Then they opened and closed an account on PeopleSmart.com. So we are most likely dealing with one of Asheville’s Dumbest Criminals, who has an Uber Driver Account and is charging the card to their own or a friend’s account so they can collect the money. And to subscribe to a Netflix package? How dumb is that? Do they not know about the ability to track IP Addresses nowadays? I guess not.

Anyway, so now to the Asheville Police Department they go, to trace this crime and press charges on the culprit. I told her not to worry about it, it has probably happened to a hundred other people around town, but she wants to find the person who skimmed her credit card and make them pay for the theft. Good luck to her, and to you I would say be careful where you use your credit cards and who has access to them. The next victim may be you or me.