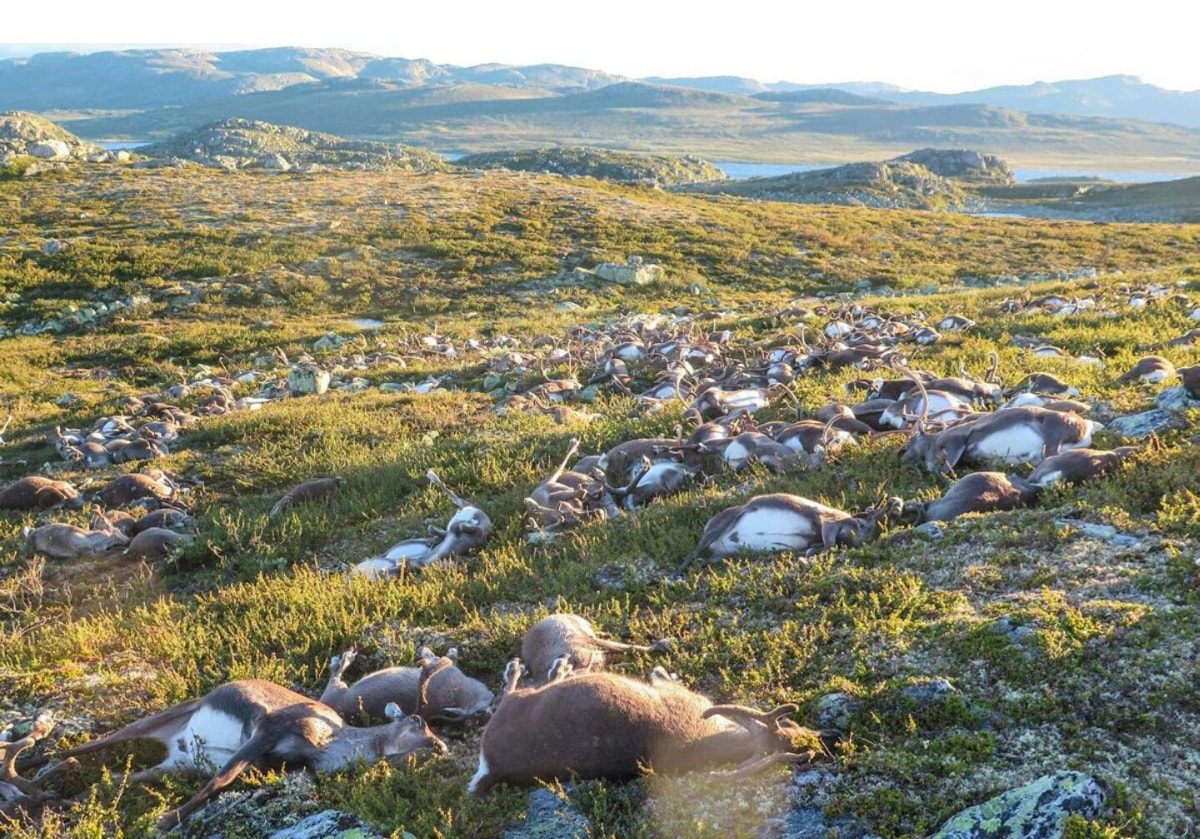 We are sure many of you have already heard the news, that 323 reindeer were struck by lightning in Norway. We believed the news at first, but then contacted Santa Claus himself and he tells a whole different story. In an effort to end the holiday cheer, a Grinch group had actually invaded Norway to massacre all of Santa’s reindeer, but their efforts were quickly foiled by the Elves in herdsmen clothing. Still, out of the 15,000 reindeer, 323 lost their lives in this senseless act of violence. Santa has hearby cancelled Christmas and will hold a vigil on December 25th in memorial of these wondrous creatures. This will be done in an effort to remind all of us that every life matters and is sacred. Until hunting season of course.

Read more of the story in Time Magazine and People Magazine.